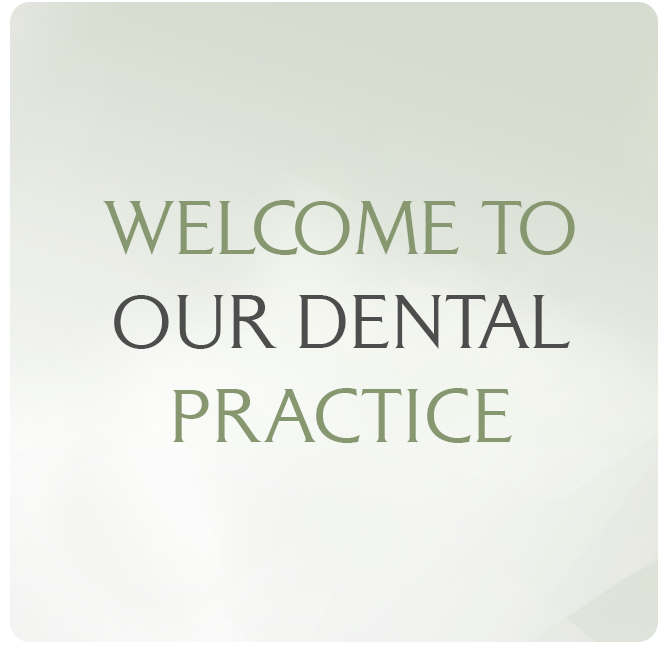 Dr. Sarah Tevis Poteet is a native Texan from Waco. She graduated from Texas Tech University and then went to dental school where she earned a Doctor of Dental Surgery degree from The University of Texas Health Science Center at San Antonio. She was one of a select few to also complete an Advanced Education in General Dentistry residency, where she acquired training in complex restorative cases, implants, sedation, and surgery.

Dr. Poteet has received many accolades for her involvement in dentistry.

“We invite patients of all ages to come and experience comprehensive dental care in a relaxing and friendly atmosphere”. 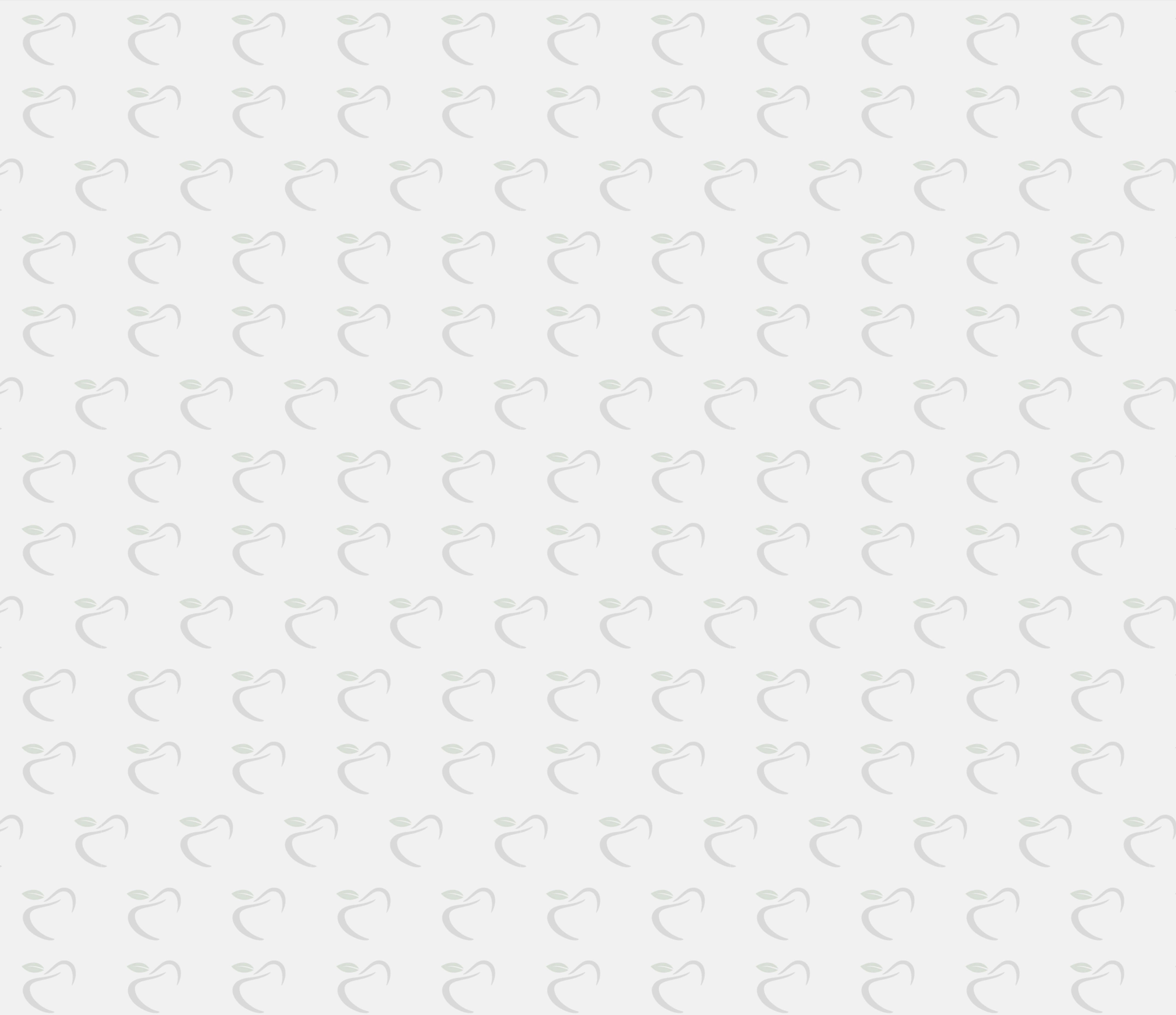